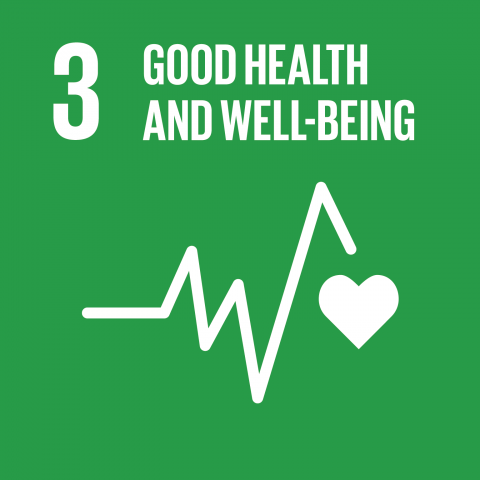 Ensuring healthy lives and promoting the well-being at all ages is essential to sustainable development.

Significant strides have been made in increasing life expectancy and reducing some of the common killers associated with child and maternal mortality, but working towards achieving the target of less than 70 maternal deaths per 100,000 live births by 2030 would require improvements in skilled delivery care.

Achieving the target of reducing premature deaths due to incommunicable diseases by 1/3 by the year 2030 would also require more efficient technologies for clean fuel use during cooking and education on the risks of tobacco.

Many more efforts are needed to fully eradicate a wide range of diseases and address many different persistent and emerging health issues. By focusing on providing more efficient funding of health systems, improved sanitation and hygiene, increased access to physicians and more tips on ways to reduce ambient pollution, significant progress can be made in helping to save the lives of millions.

HIV/AIDS, malaria and other diseases

Status and outlook of the Space4Water Project of the United Nations Office for Outer Space Affairs: three years of Space4Water